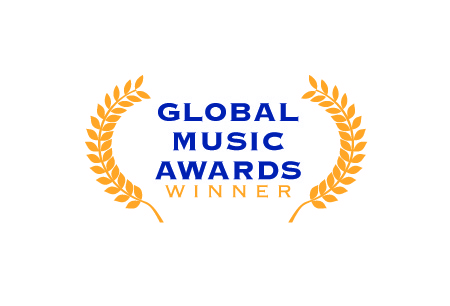 Nigerian born, Trevor Dick and his long-time bandmates have entered new territory with the introduction of TDB’s debut album, New World. This world/jazz/folk fusion project with classical and modern pop/rock underpinning takes you from Africa to Latin America to Europe and North America, erasing all borders. The music represents that sense of excitement, adventure, vision and sacrifice as our forefathers and mothers left the “Old World,” got on a ship and sailed into the unknown, in faith and discovered the New World.  “… That’s what this album is all about – that longing for adventure, that sense of creativity, the drive to explore new territories with reckless abandon.”   New World is interesting, experimental, and improvisational. It is complex music, yet accessible to the average listener.  – http://trevordickband.com/

Shortly after the September 2015 CD release, NEW WORLD was also honoured last month with the Gospel Music Association’s “Covenant Award” for Instrumental Album of the Year.

Mark Rheaume, of CBC Music writes, “… not many acts can blend so many sounds as easily as the Trevor Dick Band on NEW WORLD. Sonic sweetness from beginning to end. ”

The TDB are gearing up to perform this music internationally at Folk, Jazz, Blues and World Music Festivals. 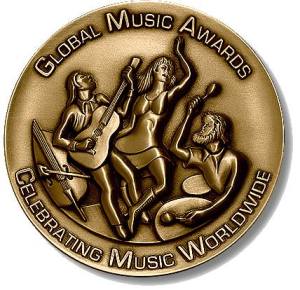